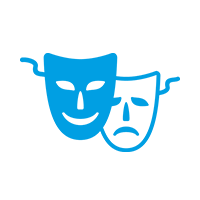 The Israel Symphony Orchestra Rishon LeZion (ISO) was established in 1988 by the Rishon LeZion Municipality. It is one of the leading symphony orchestras in Israel, and also serves as the Israeli Opera’s orchestra.

The ISO appears in concert series in Rishon LeZion, Tel Aviv and Rehovot, and in special concerts across the country. It goes on international tours and brings honor and prestige to the State of Israel and to the city of Rishon LeZion.

The orchestra engages in wide-ranging activity in preschools, elementary and high schools, and appears in many contexts throughout the city of Rishon LeZion.

The Rishon LeZion Foundation views promoting culture, art and creativity in the city as being of great importance, since it empowers communities, enables – through the support – accessibility to additional communities in the city that are not exposed to art and musical performances, and thereby enriches their cultural world and leisure time.

Within the context of many years’ support of the ISO, the Foundation has been a partner in raising donations by a number of Israeli foundations that have supported the ISO and its work, and in this way enabled the orchestra to expand the circle of its activity to the city’s community centers, senior citizen clubs, schools and additional venues as well.

We are seeking your support for local creative art, assistance for more than 75 artists considered to be the best of their kind in Israel, in order to make their activity accessible to the city’s entire population, through master classes, an annual concert for senior citizens and Holocaust survivors, and adopting gifted music students who will receive a scholarship and personalized professional support, in order to nurture their ability. 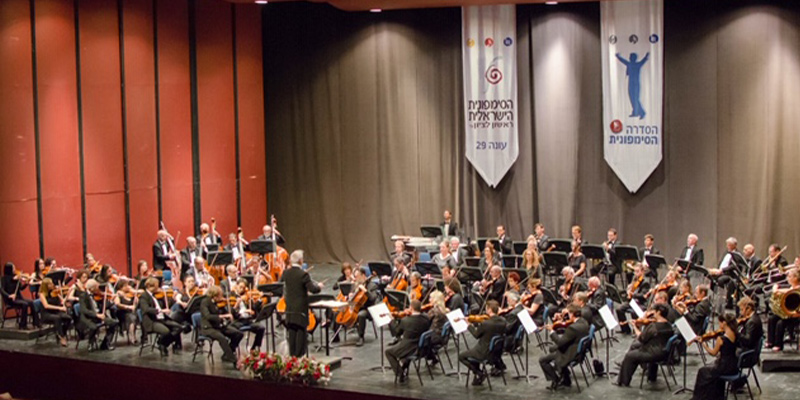 Details of the projects

Master class program: The ISO will hold 20 master classes a year for music majors, at the municipal conservatory and at city music centers. An annual donation of NIS 5,000 will underwrite the holding of one master class a year – donate now.

Annual concert: with the full orchestra, for senior citizens and Holocaust survivors, at the Meir Nitzan Rishon LeZion Cultural Hall. To lend your support for a very special concert – donate now.

Making music accessible: The ISO will give the Department of Social Services 10 subscriptions for two for classical musical series for residents who are unable to purchase a subscription on their own. To contribute a subscription for two – donate now.

Adopt a gifted student: The ISO will adopt a student for an entire year. The student will receive practical skills and private lessons in his/her home. Within the project’s framework private lessons will be given to 10 child musicians from across the city who have been identified but are unable to fund private lessons and advance to a professional level on the instrument they play. ISO musicians will assume the training, within the context of which the young musician will learn on one of the orchestra’s instruments and will get to play together with the ISO at one of its performances. The project’s goal is to empower the community, provide the ability to show that even children whose parents are unable to support private lessons can fulfill dreams, and be given a horizon and hope. This is a three-year project for each student. The annual cost for each student is $4,500. To contribute to the adopt a gifted student project – donate now.

Contribute To The Project

Learn More About The Project 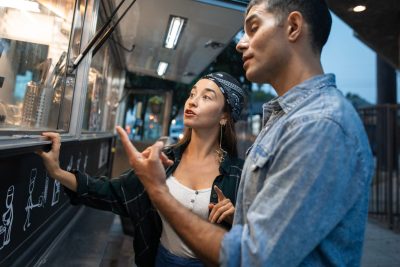 Project No. 66- Establishing the first community Food Truck at Ramat Eliyahu Community Center. people with disabilities will operate it. 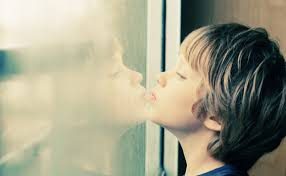 Project No.65- Expanding the Day Care Center in cooperation with Ramat Eliyahu Community Center & The Welfare Fippartment at Rishon- The Day Care is for 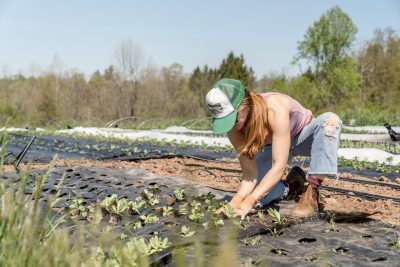 The Rishon Lezion Foundation was founded in 1991 by Mayor Meir Nitzan. Since then, the foundation has been operating to raise donations for unique projects, with the aim of developing Rishon Lezion and working to promote its residents and their well-being.